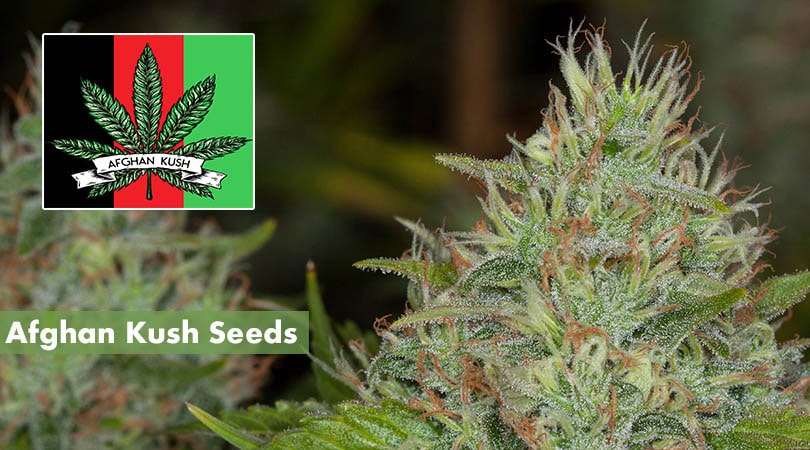 Long before there was anything resembling a cannabis industry, there was Afghan Kush. As a landrace strain from Hindu Kush mountains straddling Afghanistan and Pakistan, Afghan Kush plants have thrived in their natural setting for millennia.

Today, Afghan Kush is known for having crazy intense THC levels and producing many sought-after couch-lock effects. Even if you haven’t directly grown Afghan Kush seeds or bought its buds at your local dispensary, odds are you’ve smoked this strain many times.

How is that possible, you ask? Because most of today’s hybrids, like the ever-popular OG Kush strain, are all descended in one way or another from Afghan Kush.

After a bowl of Afghan Kush, you’ll likely wake up nine hours later with the remote still in your hand, fuzz on the TV screen, and some wicked munchies. What more could you ask of one of nature’s dankest indicas?

Besides containing narcotic potency, this strain packs tons of punch in your garden, which is a significant reason behind its takeover of the cannabis industry.

The best way to get to know this strain is by growing Afghan Kush seeds for yourself using the guide below. 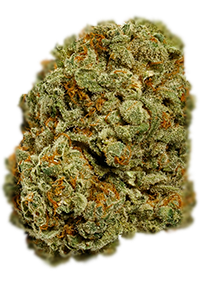 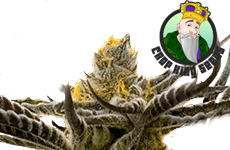 The Hindu Kush mountains stretch hundreds of miles through Afghanistan, Pakistan, and even briefly touch the tiny nation of Tajikistan. Remote, unforgiving, and majestically beautiful — the Hindu Kush comprises these characteristics and more.

Deep within these mountains, nestled somewhere between peaks that approach Mt. Everest in height, Afghani landrace cannabis plants evolved since time immemorial. Long before anyone had ever dreamt of smoking cannabis, Afghani grew stronger, reproduced, and survived the harsh Himalayan elements.

For centuries, Afghani indica cannabis has been cultivated by people from the region, becoming a cultural staple in the form of hashish. The use of hashish in Afghanistan was, and remains, so extensive that even as recently as 2010, Afghanistan was cited by the UN as being the world’s largest cannabis cultivator.

While Afghanis have long grown and used cannabis from their region, hippies from the American West Coast re-discovered Afghani cannabis during the 1970s. In a route that has been immortalized as the hippie trail, Americans from California-based communes traveled through the Hindu Kush region and returned with Afghan Kush seeds.

If you’ve ever wondered where the kush in strain names like Purple Kush, Bubba Kush, Master Kush, and OG Kush came from — now you know they’re essentially named after a mountain range.

After being brought to the West by long-haired hippies, Afghan Kush seeds became incredibly popular for a few practical reasons.

With these factors combined, the recipe for Afghan Kush’s takeover of the cannabis world was complete. To this very day, cannabis strains across the globe can trace their lineage right back to the Hindu Kush mountains.

However, White Label Seed Co. changed all of that by dropping mass-produced Afghan Kush seeds. As a result, growing Afghan Kush plants is pretty simple these days — just choose between regular or feminized seeds.

Having evolved in and around the arid Hindu Kush environment, Afghan Kush seeds are best grown in a similar climate. Keep temperatures locked between 65°F and 82°F with low relative humidity.

These plants can tolerate a bit of cold, which will bring darker tones out of your flowers, but be mindful of not overdoing the exposure.

Plant in organic soil and expect to treat your plants to regular heavy feedings for massive cola production. Your canopy will grow thick with razor bladed leaves — maintain it using SCROG for increased yields.

Afghan Kush plants are generally compact and grow between 100cm to 140cm tall.

The Appearance of Afghan Kush Weed:

For centuries, people have cherished Afghan Kush weed — and it’s easy to see why.

Monstrous buds jut out of deep emerald green leaves with silly amounts of resin. Your fingers stick to each other with finger hash after even just lightly touching an Afghan Kush nug.

That stickiness is also what makes Afghan Kush the world’s best strain for producing potent hashish, a legendary Afghani export.

Afghan Kush seeds are dominant in THC cannabinoids. On average, this indica strain tests between 15% and 20% THC.

With a nose that ranges from sweet honeysuckle to dank pine trees, Afghan Kush flowers are revered for their unique aroma and pungent earthy flavor. The magic which produces such sensorial wonders starts in Afghan Kush seeds themselves at the terpene level.

From the moment you exhale, Afghan Kush weed spreads an immense, weighted, and supremely sedative effect over your entire body that stops time in its tracks.

Far from being psychoactive, Afghan Kush is a purely physical relaxing high that gets deep in your bones, often making it impossible to do simple things, like talking or standing up.

Wherever you are when you start taking hits of Afghan Kush is probably where you’ll remain till the morning, so make sure it’s a comfy spot.

When you smoke Afghan Kush weed, you’ll probably get very thirsty, and will need a few drops of Clear Eyes before stepping into public.

Other than that, slight paranoia is a possibility, along with an extreme case of the munchies.