The Many Uses of Hemp, Hemp Facts.
Learn Leave a comment
Guy Sherman 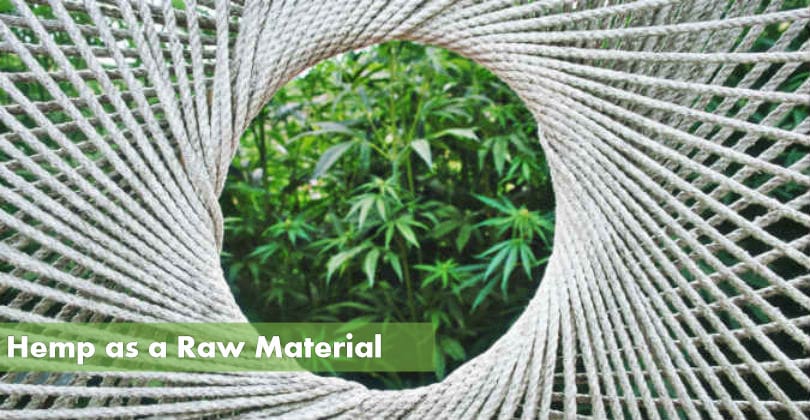 Hemp is a fiber that is as versatile as it is easy to grow. From food to textiles to fuel and fodder, its reputation as a ‘wonder crop’ has been well documented throughout history, and in recent years it has been enjoying a revival of sorts, driven by global needs and a trend towards crops that require a minimum of chemical intervention.

As it is fairly un-fussy about climate, soil and the usual considerations that factor into conventional farming, it is easily one of the world’s most useful plants, and could well be a solution for many problems facing the planet. With recent lifting of legal restrictions and a general relaxation of the stigma attached to growing hemp or other strains of cannabis, the way is finally being cleared for mainstream adoption of hemp for various uses.

Hemp’s Superiority as a Raw Material

Among its many uses, hemp is a raw material with distinct advantages over its more commercial counterparts. In terms of yield alone, hemp produces two to three times more fiber than cotton, and is not susceptible to the same blights. For instance, cotton requires huge quantities of herbicides and pesticides to come to maturity, and needs more than three times the amount of water that hemp does. Cotton also requires a moderate climate, which hemp does not.

In fact, hemp is easily adapted to poor soil, and will grow pretty much anywhere in the world, with no fertilizers, no pesticides or toxic chemicals required. As a finished product, it is softer and more durable than cotton, will last more than twice as long when produced as a textile or fiber.

It also does not rot. The fact that it is not susceptible to mold and mildew make it an excellent choice for children’s and babies clothing, and for anybody with sensitive skin or dermal allergies, it could be a lifesaver. Its use in fabric dates back to eight thousand years BC, and for use in durable work clothes as well as in high fashion, it comes across as an easy solution to many of the world’s problems.

As a substitute for paper and even wood fiber, hemp is unmatched. An acre of hemp can produce the equivalent of up to four acres of trees that would normally be harvested for paper products.

By switching our reliance from trees to hemp, we can effectively reduce or even eliminate the devastating effects of deforestation, arguably one of the most significant contributors to global warming. While a tree takes several years to mature, hemp can be harvested in just one hundred and twenty days.

In some climates, it can even provide two complete harvests in a year. Proven to be far superior to tree-derived paper, its strength as a fiberboard in comparison to wood is well documented in the building industry, where it is also known as an eco-friendly alternative in green building practices. It requires a minimum of toxic chemical treatments during processing, and has the potential to last for hundreds of years without showing signs of degrading, making it economically viable and environmentally friendly while never compromising on quality.

In addition to being a fine replacement for wood fiber, hemp makes a superior plastic substitute, delivering an environmentally sound and durable alternative to composite plastic, thereby reducing our dependence on harmful petroleum based materials.

A Solution to Problems of Today

Hemp’s potential is ready to be tapped on a large scale, and in some parts of the world, it could literally mean the difference between life and death. Land that has been deemed sterile, dead or inarable can easily grow hemp. In fact, hemp can thrive in places where pretty much nothing else will grow. With a minimum of skills, people can be taught to grow and manufacture hemp products in order to feed, house and clothe entire populations.

Hemp is also a nutrient-dense super-food, its seed containing almost 25% protein as well as being a significant source of Omega-3 fatty acids. Seen in this light, it has the potential to wipe out starvation and malnutrition through much of the world. It can be brewed into tea, fermented into beverages like beer or distilled into spirits, and much like other nuts and seeds, it can also be made into ‘milk’ which can then be consumed as a drink, used for baking or other types of cooking.

Though the market in North America is largely untapped, hemp oil can be processed into biodiesel or clean-burning ethanol, in much the same way corn is used to produce fuel. It has also been proven to be a powerful agent in phytoremediation, having been used to clean up nuclear disasters as well as other land blights including heavy metal contamination. With such remarkable potential for creating life-sustaining solutions, it is a wonder that its properties are not already part of a bigger plan to heal a planet in crisis.

Being able to turn entire countries around is a very real possibility, and with some focused planning, a sustainable future could be secured for some of the world’s most vulnerable sectors.

THC and the Law

The commercialization of hemp has largely been hindered by the presence of the psychoactive compound THC, a component of the cannabis plant that produces a euphoric effect when smoked or ingested (read more: All about Cannabinoids). Though industrial hemp has a very low concentration of THC, its presence precludes its use in many commercially produced food products, and as such presents some issues at the regulatory level.

The combination of prohibition era attitudes and outdated laws have hindered its widespread cultivation, especially in the western world, and though it remains legal for sale and import in the United States, American farmers are not yet permitted to grow it. Until these attitudes change, there will be an uphill battle in the movement towards mainstream hemp production. For now, it remains the realm of activists and lobbyists, whose passionate advocacy seems to build strength and momentum with each passing day.

As long as the DEA sees hemp as a drug (read more: Cannabis Seeds in United States), these laws will remain in place, but with more and more states declaring it legal to produce, sell, use and possess, we are getting ever closer to the day in which we will finally see the shift occur. Revolutionary? Perhaps. At its most elemental, hemp could well be a vital component in the revitalization of the world as we know it. With a little education, information and more voices joining the choir, there is a fighting chance that we will see this change in our lifetime.

Watch: What Is Hemp? | Hemp Oil & Its Benefits
Watch: The Power of Hemp and Its Countless Uses 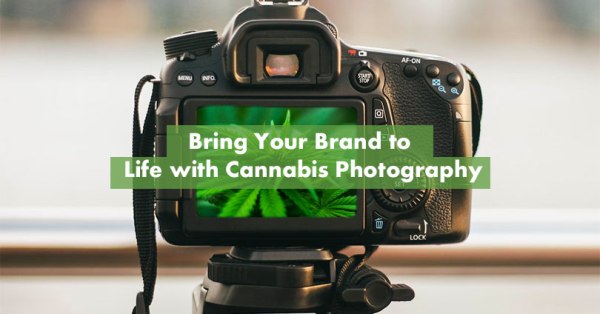